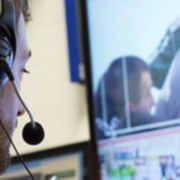 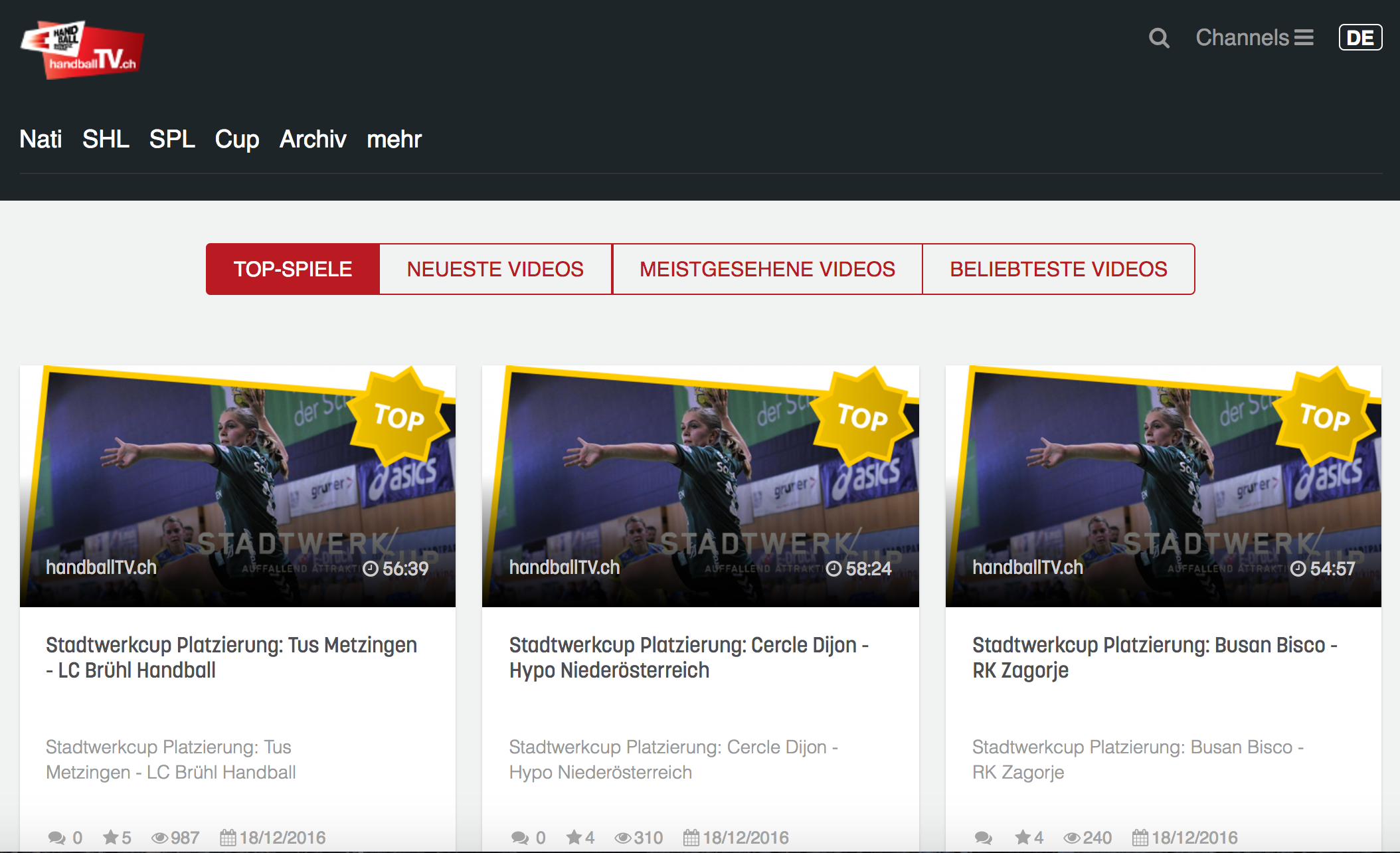 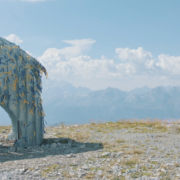 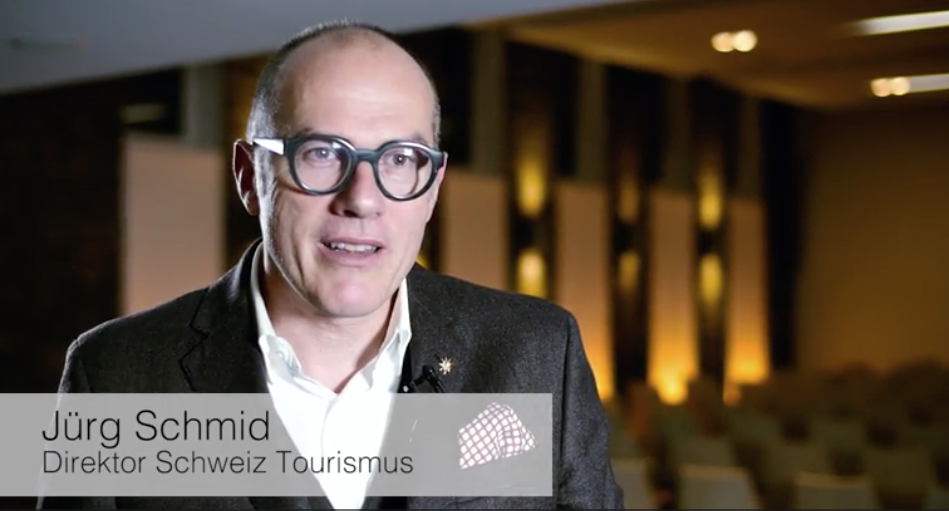 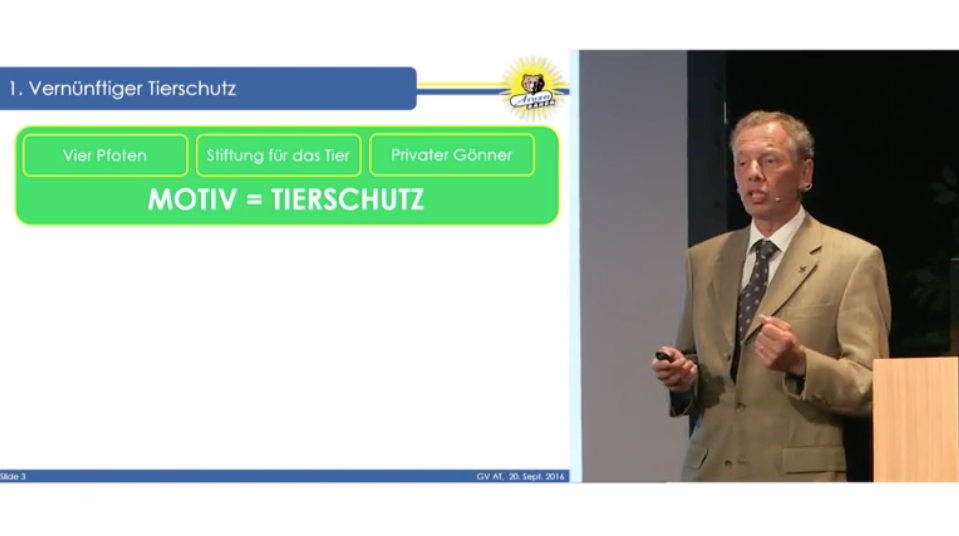 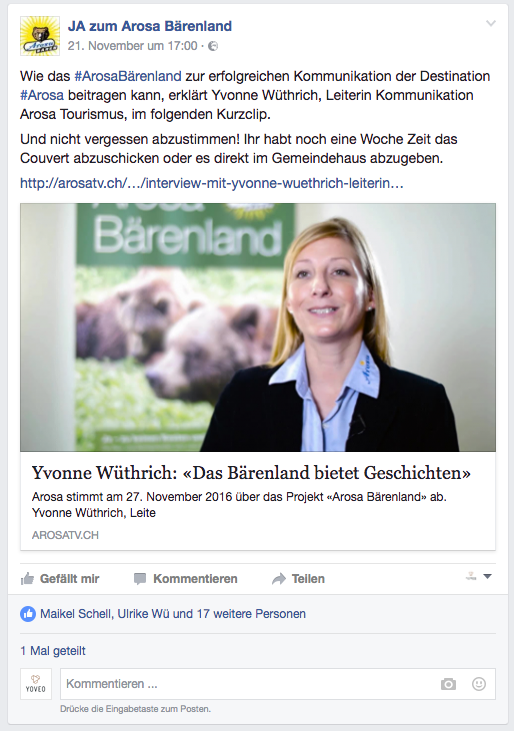 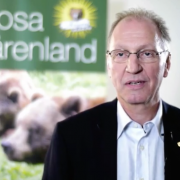 Arosa Tourism has succeeded – the project „Arosa Bärenland“ has been adopted by the people of Arosa with a clear YES. The project is innovative and forward-looking. The team behind the project showed great enthusiasm and commitment, and also acted professionally from communication. In the shortest possible time, well-established communication channels were available. In the run-up to the vote these provided voters with solid and transparent information. The result was an exciting mix of background information, news and media clippings. The project managers also understood how to receive and respond to questions and uncertainties from the media and the general population quickly. In the entire communication strategy, video has also played a central role. In terms of the vide strategy here are the four factors which contributed to the success of the campaign:

Video as part of the communication DNA

Video was not an entertaining „side product“, but a key element in communication. It didn’t matter which event took place where and when. A video statement about the Bärenland project was always obtained from selected opinion leaders, whether it was from the municipality president, the director of Switzerland Tourism or a hotel operator. Every positive statement was captured with the camera and broadcast in a timely manner. This resulted in almost 30 video clips. Through the full versions of the presentation videos, an average dwell time of more than 25 minutes was achieved, with a total of just under 4,000 unique views. This is a very successful value for a regional, time-limited campaign.

It was important that the videos contain solid information about the Bärenland project. It was all about the content or the message and not about the show around the video production. Information events were fully recorded and split into individual snippets. Quotes were captured ad hoc without preparing the perfect framework through long preliminary work. The focus was on producing high-quality videos in a lean and agile way, without having to inflate the production apparatus unnecessarily, thereby wasting money. So during the campaign, almost 30 videos were produced. This created a constant presence on the different channels.

A large part of the communication for the Bärenland project was run through social media. There was a unique Facebook page for the Bärenland and this was actively used. Locals and interested parties asked their questions, to which they were soon given an answer. In addition to Facebook videos were also regularly broadcast on arosa.ch and Arosa TV. These were orchestrated with the other channels.

The project managers worked quickly, very quickly even. They reacted within a very short time to readers’ letters and even to critical comments. Because of the large number of videos (various topics, interviews, quotes, etc.), in most cases a suitable video with direct reference to the topic could be provided. Fast, transparent and ongoing. This is how the communication of the future looks.

Arosa Tourismus has shown how, with solid project and resource planning, the medium of video can be effectively used as part of successful campaign management. And with a manageable budget. We congratulate Arosa Tourism on its success and look forward to further cooperation.