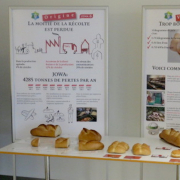 Videos are becoming increasingly popular in HR and specifically in employer branding. This trend also includes activities related to the apprentices of a company. On the one hand, the aim is to fill apprenticeships with candidates who are as highly talented as possible, but also to position the company in a positive way towards potential future employees. JOWA (a wholly owned subsidiary of Migros and part of the M-industry) has developed a very exciting approach with the help of videos, to involve its apprentices actively in the video creation process, but also to use the final videos effectively for its own purposes.

In the light of an internal food waste campaign consisting of various information events and also a traveling exhibition around the eleven JOWA locations, the apprentices developed storyboards that explained the challenges of „food waste“ with videos. A YOVEO coaching team introduced the apprentices to the topics of storytelling and video production, furnished the individual workgroups with the appropriate equipment and accompanied them during the production of the individual videos. YOVEO supported the groups in postproduction and with advice related to storyboard development.

The final video products were then shown during the touring exhibition. The technology of interactive videos was used. The exhibitors interested were able to view the individual videos on a single notebook.

The entire campaign was a success on all sides and received positive feedback from visitors to the touring exhibition. What were the three reasons for success?

The videos produced were not high-end products. But this was not the goal in any way. It was clear from the beginning that the videos were created by the apprentices. They live on the basis of authenticity, of the real, and also of the funny and the unexpected. This also made the videos very entertaining, even if an occasional recording was not perfect.

From the very beginning, the apprentices were involved in a comprehensive video project: from the theory, to the creation of a storyboard and to the production, they were heavily involved and were responsible accordingly. This early onboarding to the project was rewarded on the part of the apprentices, who showed great dedication and enthusiasm.

An important point is the visibility of the work. The individual videos did not disappear onto a cloud server, but were a central part of the touring exhibition, which in turn was great recognition for the apprentices of JOWA.

YOVEO was involved in the conception, training, production and realization of the interactive video for the touring exhibition. 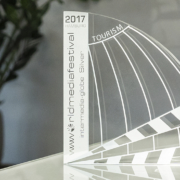 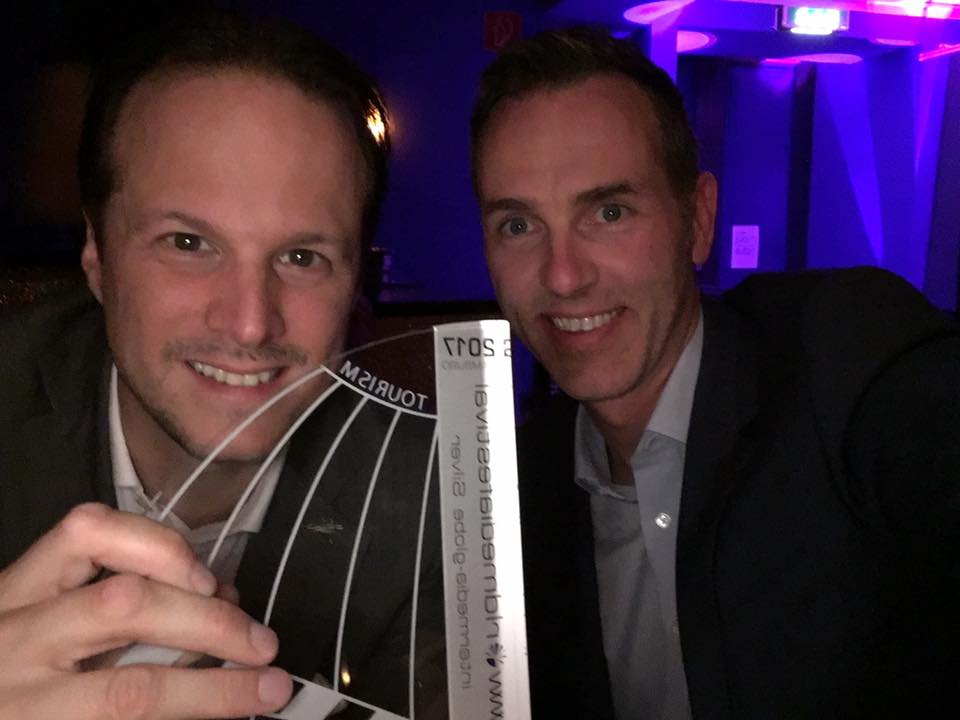 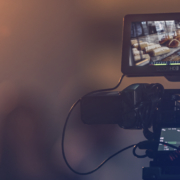 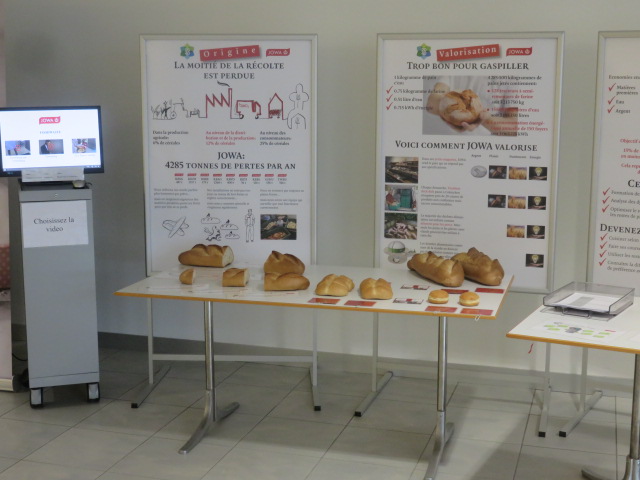 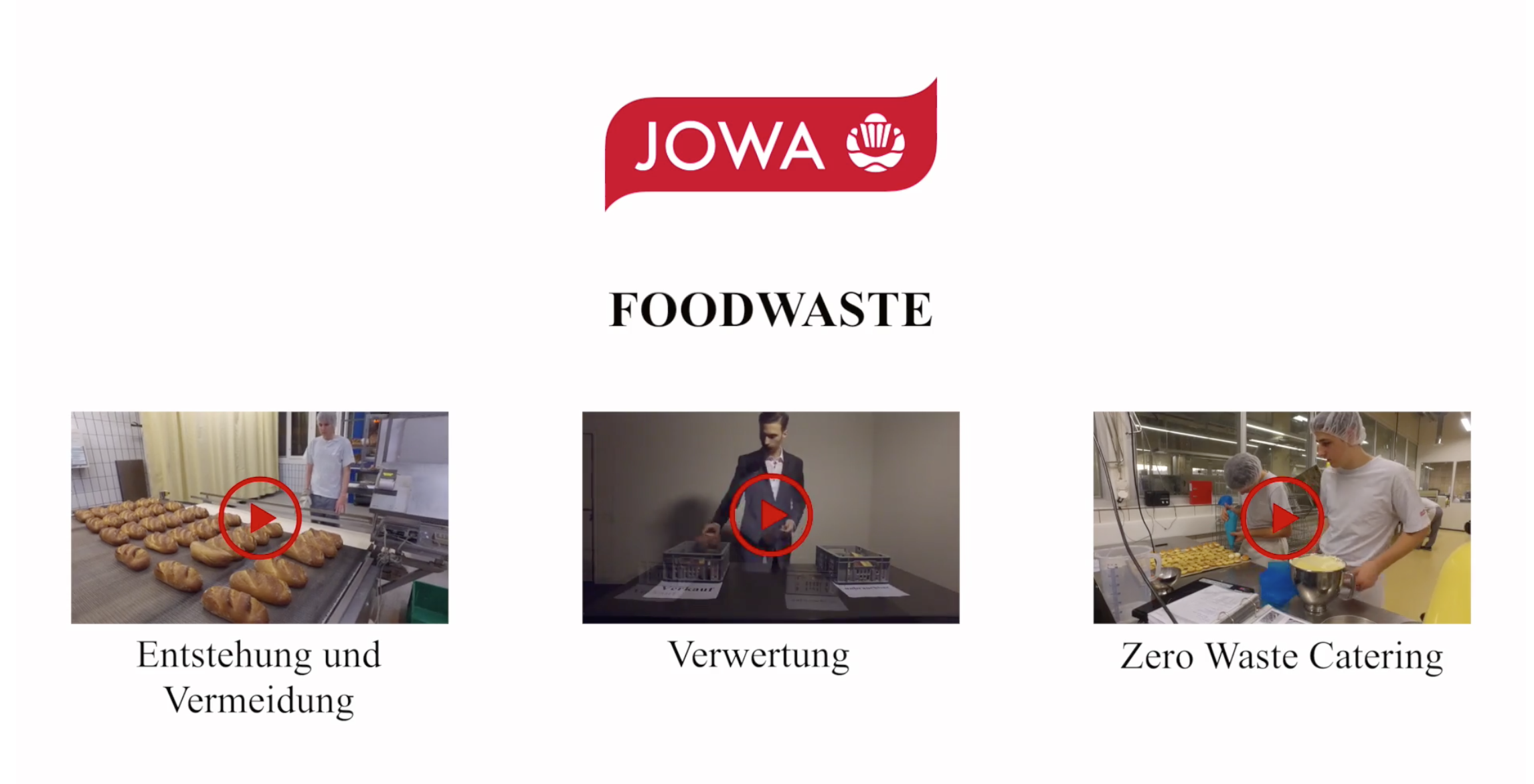