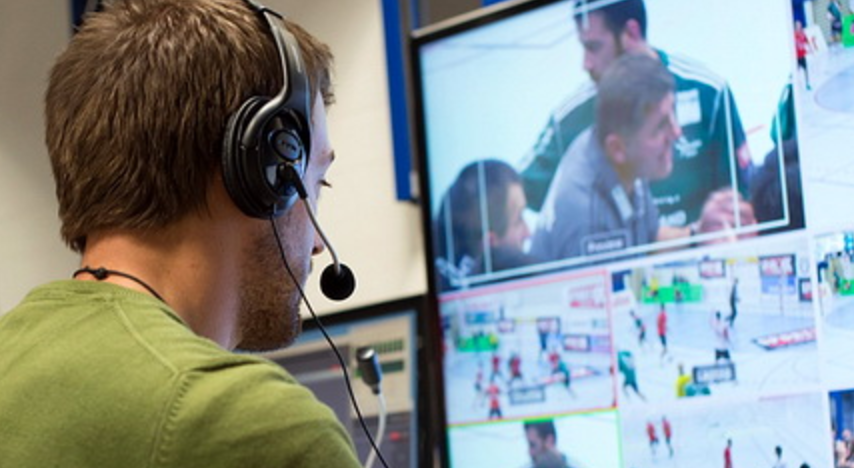 handballTV.ch, for which we provide the entire streaming technology and work closely with the association and the clubs, recorded a clear growth spurt in the first half of the season. The number of spectators has tripled. Here is the press release of the Swiss Handball Association:

(29.12.2016) The Swiss Handball Association (SHV) is looking back on a successful first season in its livestream project. Over the past four months more than 150 games were seen live on the platform handballTV.ch  – the number of viewers has nearly tripled compared to the number in the previous year (48,000) to a total of nearly 140,000.

In the current 2016/17 season, all NLA and SPL1 clubs are obliged to stream their home games live for the first time. The minimum production standard provides for a one-camera variant. The graphics (game, playtime, penalties) are automatically inserted from the liveticker into the stream by  specially developed software. All games are available on handballTV.ch as on-demand videos directly after their transmission, thanks to Cloud-Recording.

The production standard is first-class. The home games of Wacker Thun and the intrnational matches played by the Swiss national teams have been produced and aired for several years in TV quality (with several cameras, replays and commentary). The fact that the high quality is well received by the community is shown by the statistics: the games of Wacker Thun show the highest clicks; The derby against BSV Bern Muri on September 2, with more than 2,300 spectators on the livestream, was the most watched game in the first half of the season. With an average retention time of over 15 minutes, the broadcasts for WebTV regularly achieve impressive ratings.

The clubs, which implement the livestreaming from their stadiums independently on behalf of the SHV and thereby build up valuable know-how, deserve a big thank you . The clubs are always dependent on volunteers – and they have interesting jobs to offer, especially in the area of ​​TV / livestreaming. Exciting experiences can be gathered.

The quality of the broadcasts will be further increased in the coming months. The clubs and the association work closely together. Several clubs have already made efforts to expand their productions – be it with comment, several cameras or replay. As a medium-term goal, SHV plans to produce a „game of the week“ in high quality and to accompany it in a communicative manner. Games, which are produced in higher quality are already shown on handballTV as „top games“.

The next big highlight will be the international matches in the Yellow Cup from 6 to 8 January live on handballTV.ch. The production of the pictures from the Eulachhalle is done by wackerTV’s team – the livestream pioneers from the Bernese Oberland have played a key role in the project with their valuable know-how.