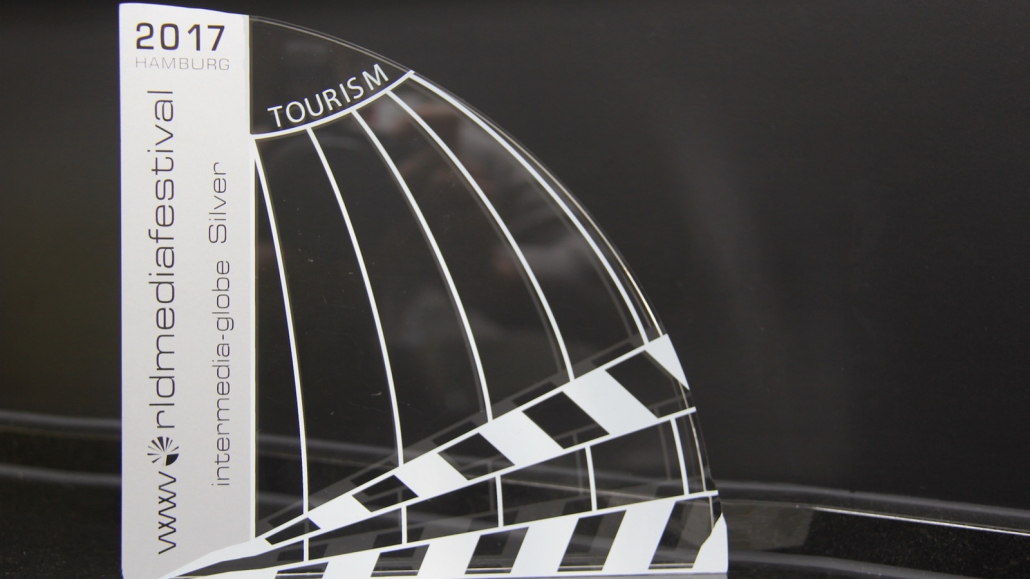 Honor for YOVEO at the World Media Festival in Hamburg, Germany. The virtual reality project of the „Squirrel Trail“ in Arosa in cooperation with Swiss Minor chocolate has caused international attention. YOVEO won the silver award in the category „Virtual Reality“ last Wednesday in Hamburg. The criteria were besides the production also the creativity and the achieved performance: on Facebook, the teaser video reached almost 350’000 views.

The WorldMediaFestival – global competition for modern media – honors and celebrates excellent solutions in Corporate Film, Television, Web, Web TV and Print productions on a truly international scale. Award winners are among the leaders in their profession.

Founded in the year 2000 this forum for leading communications professionals from around the globe today is one of the premier events in the business and also the only forum of its kind in Europe.

In collaboration with the Virtual Reality production company Bandara, YOVEO has developed a concept for the marketing of the well-known squirrel trail in Arosa. The interactive hiking trail can be experienced by the user as a virtual reality video with a 360° view. The video shows the squirrel trail and its animal inhabitants and also provides a competition. Swiss Minor chocolates are hidden all around and the user must find them. The number of chocolates found can be posted on the Facebook pages of Arosa and Minor. A year’s supply of Minor chocolates are at stake.

For the first time in the German-speaking world a virtual reality production was also financed by advertising marketing. Goldbach Media (Switzerland) AG took over the marketing for Arosa Tourism and was able to obtain the services of media agency Mediakanzlei  and the sponsorship of Swiss chocolate manufacturer Minor for the project.

handballTV.ch: Three times more spectators in the first half of the 2016/17...
Nach oben scrollen